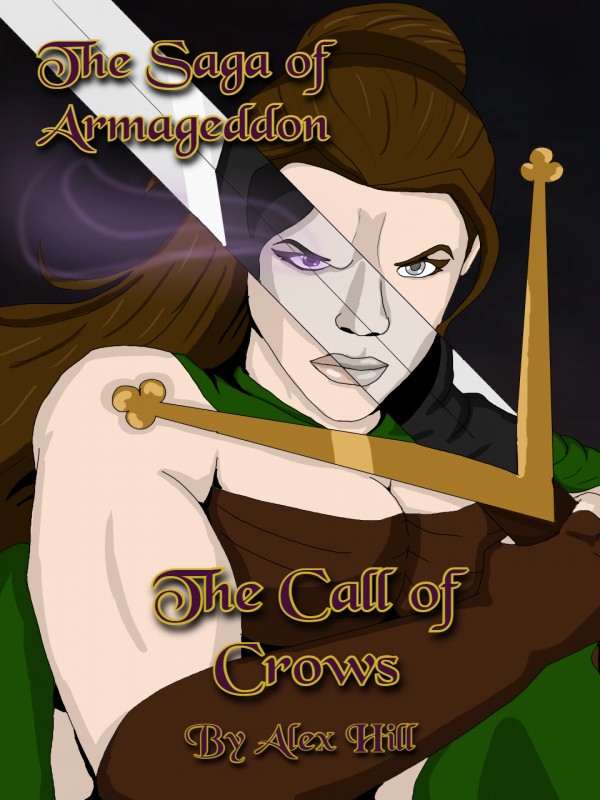 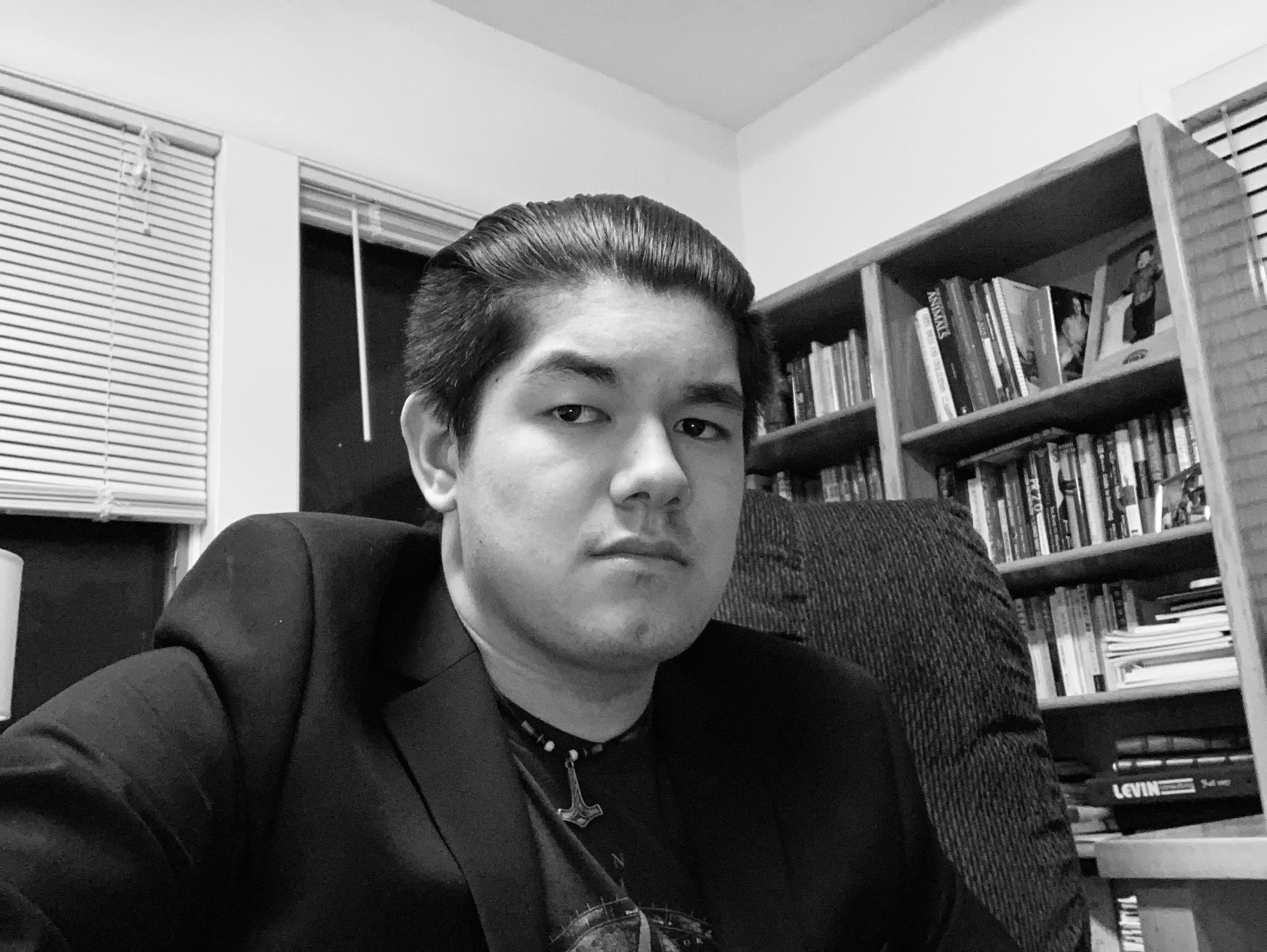 The Saga of Armageddon: The Call of Crows

Bjorn Stormtamer's world has been turned upside down in more ways than one. His shipmates have left him for dead on an island for quarantining victims of a disease that he now has. His partner in battle despises him, his family thinks he's dead and everyone else thinks it was good riddance. Moreover, the world is under attack by a virulent plague that kills with light and an empire from the east whose intentions are unknown but whose methods are merciless and bloodthirsty. Little does he know that the world itself is nearly on the brink of cosmic collapse.
But when a bold, charismatic woman from another nation seeks him out, Bjorn discovers that the plague he has was not a plague at all, but a trial. A trial to determine who is worthy to wield the power of gods in order to give humanity a fighting chance against the winds of fate.

Death on the Dunes

The Beginning of the End

Rage of the Earth