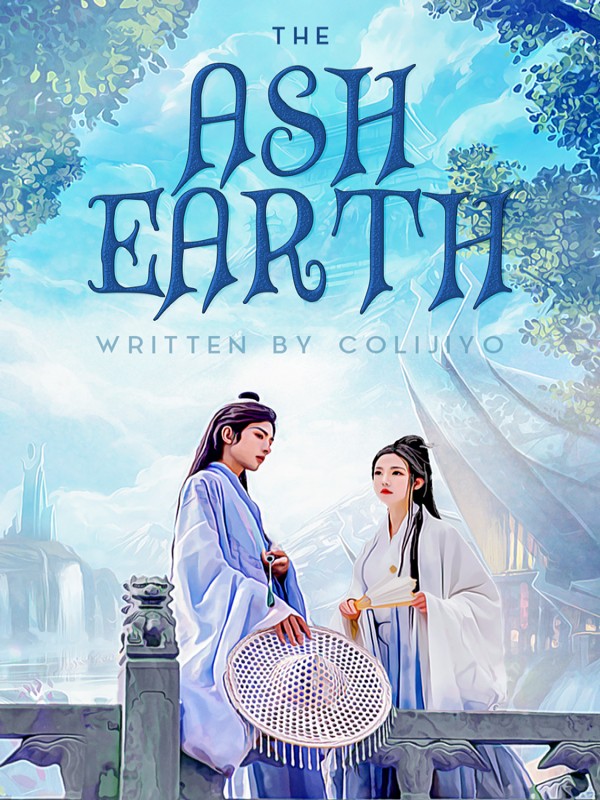 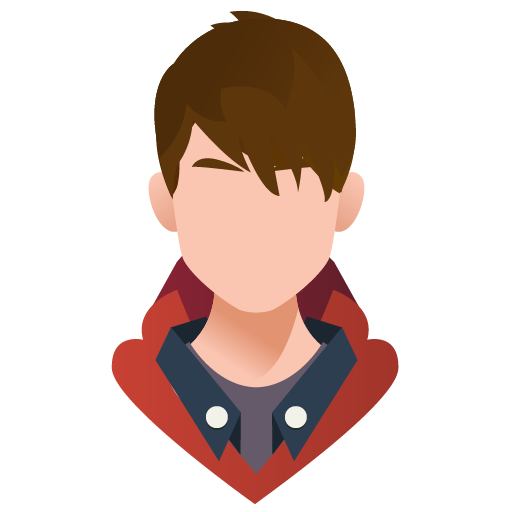 Another chance at life? Hell Yeah!

As the strongest Soul Cultivator, Rihan sat in the Pinnacle of the Martial World but was taken down by the Ancient Gods and his lackey.

He was killed by the Ancient God and returned to his 11-year-old self. Given another chance to change his destiny and save his loved ones.

With another hope to battle the Ancient God, he will once again set out with the vast knowledge accumulated from his previous life. Training faster than anyone else, and holding the knowledge from the distant future, he will set out to settle the enmities from his past lives as he climb to be the strongest again.

"I can't believe I'm returned back to my 13-year-old self," Rihan's eye looks determined, "I will beyond the Ancient Gods and be a God-like being that dominates everything in this life!"

*A new chapter will be released every 2 days.

Any Excuse Will Do

It's Time To Eat

Class is a Battlefield

Let us go somewhere else

Return to the Royal Palace

I'll Kill You Both