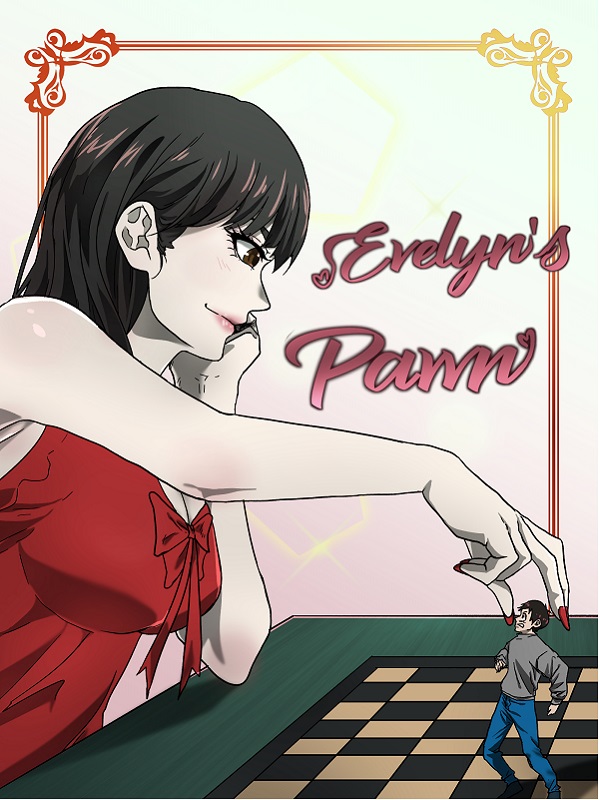 Taking place is Chicago Illinois, Freshmen Toki Suzuki did not know a
single chess opening, he did not how to play the end game, in short, he did not know how to
play chess more than at the basic level. What he did know however,
is that when he ran into Evelyn Hann, the first board of the
River Park high school chess team, that he had laid eyes on
the most beautiful woman he had ever seen.

While discussing the matters with his friend Stewart Young, he
was told about the infamous "Evelyn Hann challenge," where if
you can beat her in a game of chess, you'd win a date. But if you
were to lose... you were forced to become her and the chess club's
servant boy doing their janitorial work at the club and during
tournaments.

But as he gets to know the members better, he begins playing chess
for a different reason as they go through the trials and turbulations
of winning the Illinois State Championship. And with it, a new found
love for the game.

Chapter 3: How Strong is River Park?

Chapter 5: The Prodigy vs The Caro