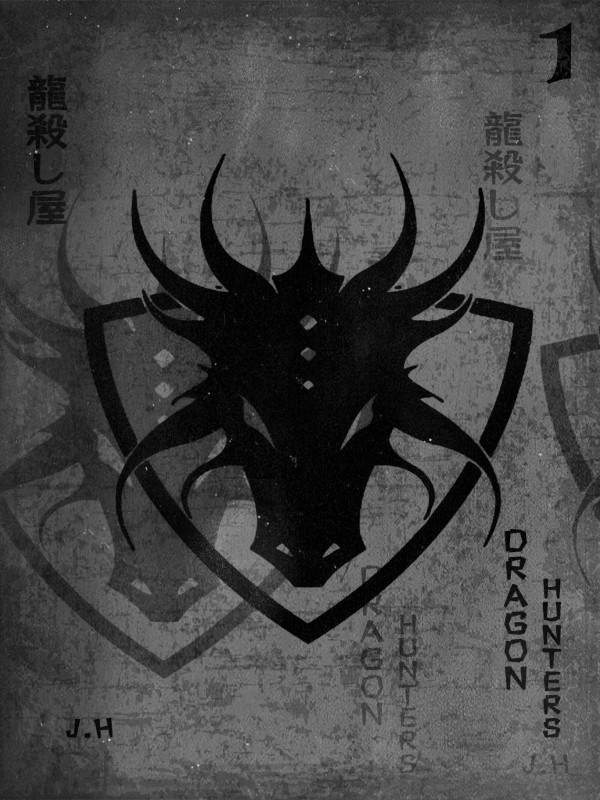 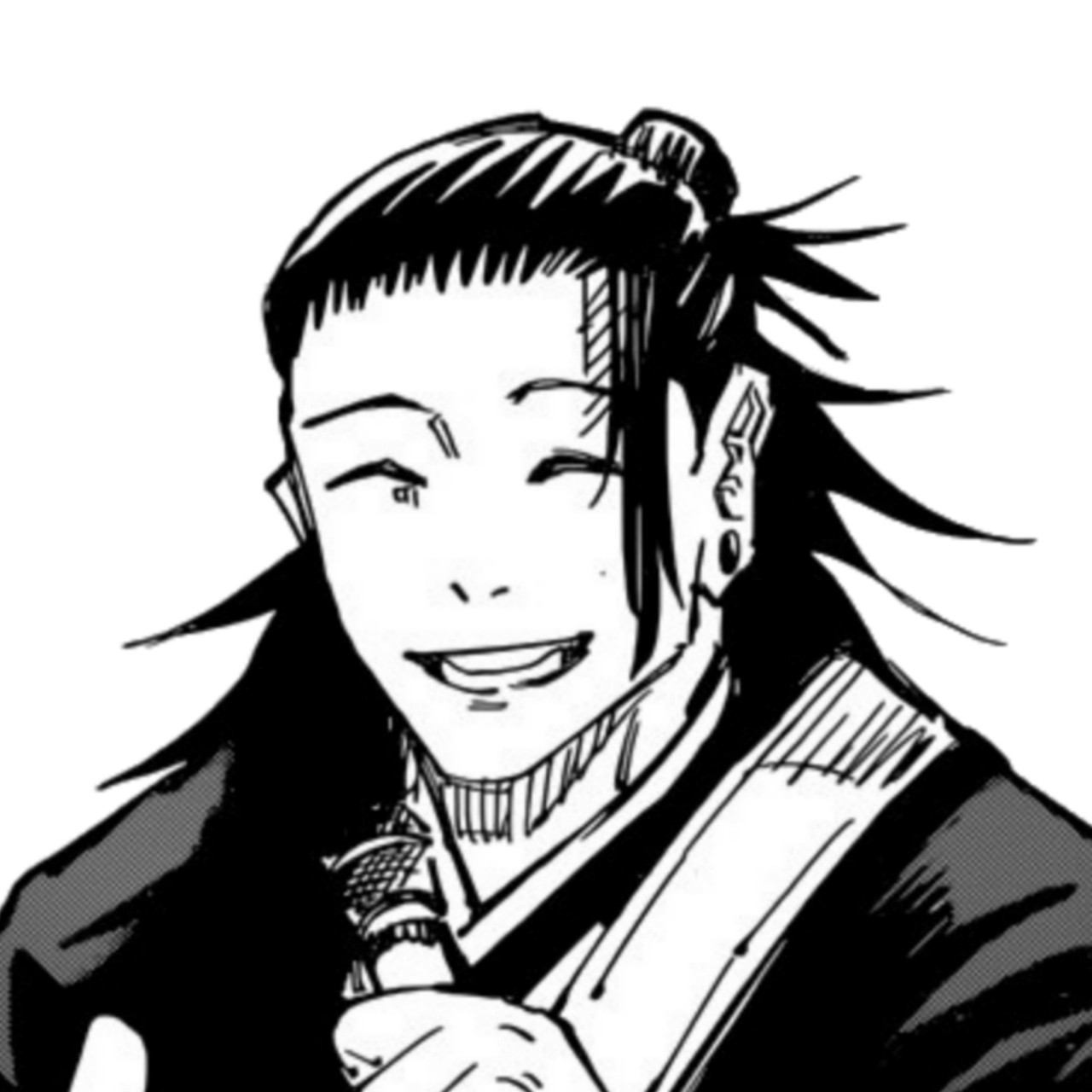 Many centuries ago in a world of Magic, there existed a group of figures known as the 9 Dragons, who led a large cult called the Dragon-Tails, whose only purpose was to cause chaos all throughout the land, stopping at nothing just to have their own way. But, there rose up a large resistance force led by Two Warriors, and with their might, they subdued the Dragons, and brought about an era of peace once more. Years later however, the Dragons had slowly risen up once again with their devious schemes, and standing against them were the descendants of the Warriors, known as Hunters. Tune in as the Hunters pour out every ounce of their power to suppress the Dragons before they can achieve their ultimate goal: to revive the 9 Elders. ***This story will also be available on "royalroad.com".