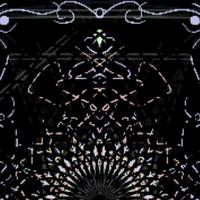 First of all, please don't throw your rocks at me- *cowers*

Second of all, I am back with a different idea. I swear I'll jump over the writer's block for Orphaned Shadow soon enough :') In the meantime, this sneaky idea bursts me with the desire to go back to writing. Hence, it has the right to be written down now.

What story? It's titled "Silence".

This is a story about a world... that may be similar to ours, in some way... But not really. There are mystical powers, superhumans, super-animals, super-beasts, and perhaps a dash of fantastical elements. But most of all, it'll be tragic, gore-y, realistically difficult to understand. But it'll all make sense. After all... God exists and they'll make it all right...

Anyways! I will try to take my time to write as comfortably as I can so that I won't be burnt out so easily again. All books will have sporadic updates, so don't expect schedules until I graduate (or am kicked out) from university. Seriously, I need to actually work for my degree. Who would've thought? /sarc

Have a great day, and I hope you like the new book, "Silence"!

P.S. I have finally decided that I prefer the spelling Noire for my pen name, hence the recent changes. I hope it won't confuse anyone!
P.P.S. I don't have a cover for Silence yet so you guys need to wait a bit for it... In case there are early birds stalking my profile :') Sorry about the delay! It shouldn't take more than 24 hours to get something up and running.

And maybe because I'm curious what the blog looks like. Just a bit.

During the time of early November, I won't be able to post anything as I would be busy with real-life stuff. Like, really busy. Like, little sleep, all-nighters, tons of work kinds of busy. It's exam season but I won't be taking the whole month off. I'm just taking the time from 1 to 20 November off. So, about a three-weeks worth of updates. I'll be writing my ass off the week after so regular posting should be around December. If I manage to squeeze a bunch of chapters in the last week of November, there might be bonus chapters posted sporadically.

That's all from me. Have a nice day!
~ Mysten

P.S. End of the year... Will I do something special? Let's see if we can reach a few hundred views on Orphaned Shadow before then :) 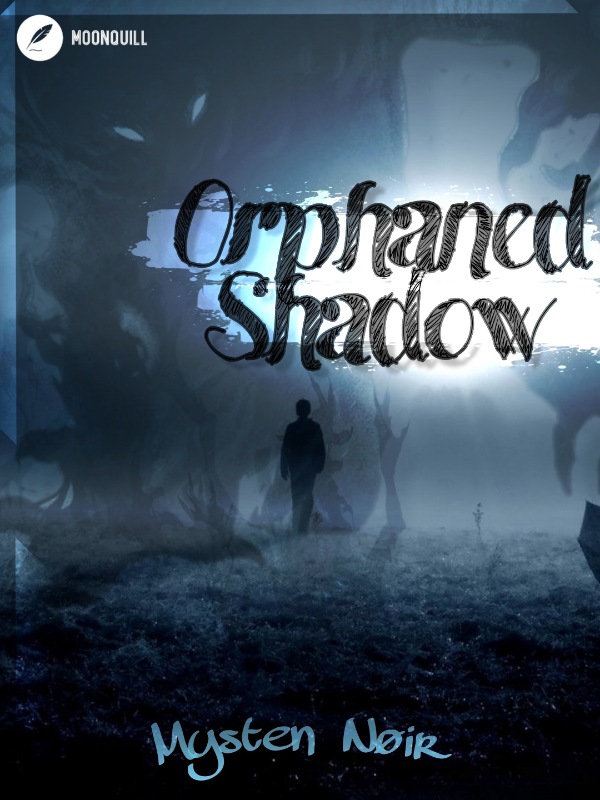