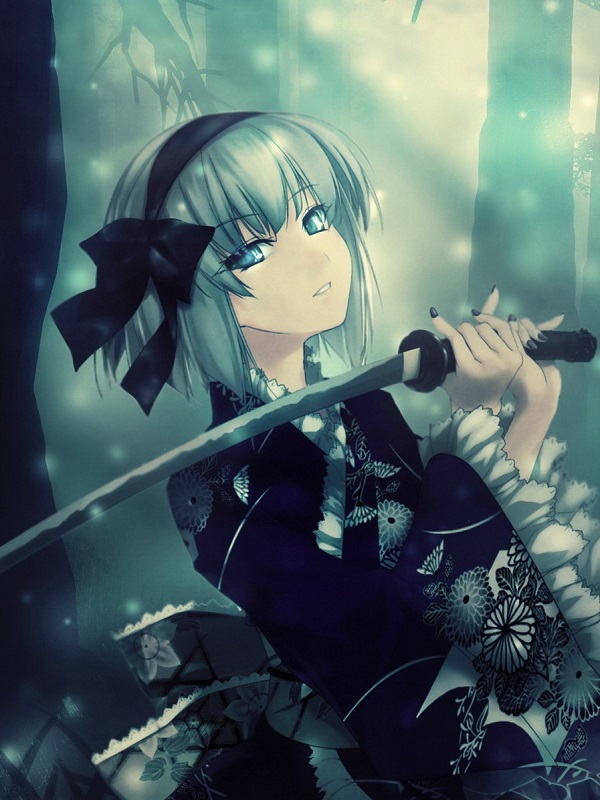 Urban Wolf: On The Run

"Death set me free, but then it rejected me like a high school crush way out of my league."
A swordmaster flees from her hometown and to the illustrious city of Halych, leaving behind a history of sorrow and pain to find better people and claim a better future for herself. There's a problem: She won't find it here. Something in Halych is turning people into monsters, amplifying their worst elements and driving them to do terrible things, and the worst part is that it's nothing new to Halych. As June works within a secretive swordsmanship school known as the Haracrein, she will be brought by degrees to fight the corruption in Halych's underbelly, and eventually she'll be forced to make decisions that make her question her deepest convictions.
How much of her humanity will she lose in the process?

Disclaimer: Cover art is not mine.

Art of the Iron Fan

Interview With A Monster

A Trip to Purgatory

Home By The Lake

Volume 2: Act 2: I Never Asked For This Burden!

Another Day On The Job

Way of the Sword

He's Not Sending His Best

Did I Really, Though?

Welcome to the Grand Carp

Safer in a Cage

I Had To Shoot The Dog (Again)

My People Need Me

Heavy Is The Crown

Shameless author review. This is a gritty, action-heavy work of fiction that dabbles in elements of character studying, with a penchant for realistic swordfighting. I won't try to oversell you on it, ...

Shameless author review. This is a gritty, action-heavy work of fiction that dabbles in elements of character studying, with a penchant for realistic swordfighting. I won't try to oversell you on it, but what I will tell you is that I've had a lot of problems trying to determine the best genres to label this as.