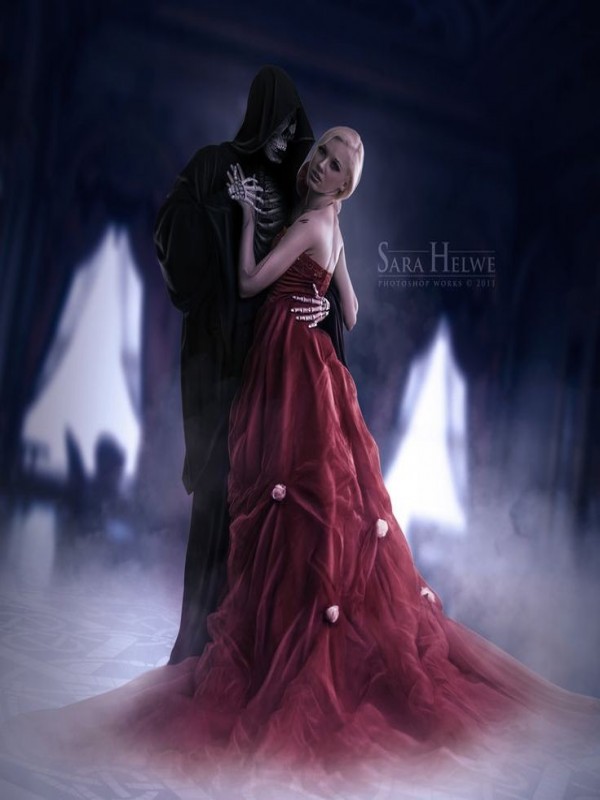 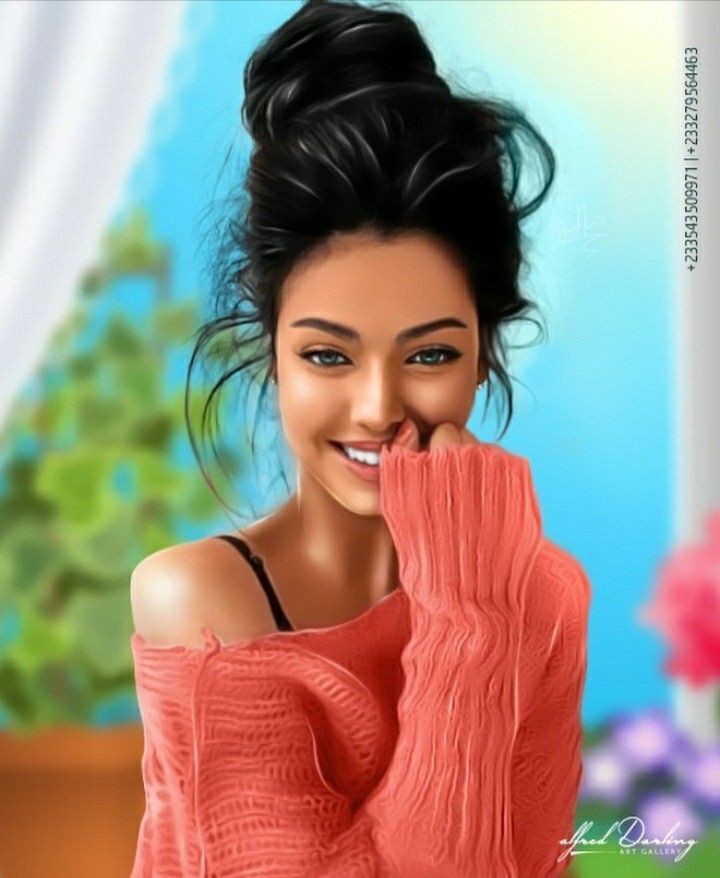 Till Death Do Us Part

A boom of thunder reverberated and a beam of lighting struck again. The flash from the lightning revealed the man's form but I wasn't sure if I saw it right.

An armor! A sword!

No, I've must have seen it wrong. Another flash of lightning and I could see a glimpse of his face.
No...

"Oh, but it is possible," He mocked, "I'm going to feast on your soul until you cease to exist. Till death do us part, little soul."

Dawn knew she was cursed but then it wasn't just a curse, but an entity she didn't believe in.

Gabriel wants nothing but to be free from the daily disturbances from demons/ghosts. They know he's their only shot at having peace and they flock to him; each with their intentions. However, what if Gabriel has to find peace for a certain hybrid.
___________

Daniels is an orphan with no memories of her life growing up, she doesn't know where she's from or who are parents are. A few months after her eighteen birthday her life was no longer the same, it's now all about her survival from the vicious monsters lurking in dark corners, waiting to possess her body.

Gabriel Benjamin Knight's mother made a deal with the devil to conceive a child, who later died in childbirth. Eight years later he is now a world-famous award-winning paranormal author curse to live as a medium.

What will happen when the medium meets the curse hybrid who is destined to bring his death....?

Or will they save each other...?