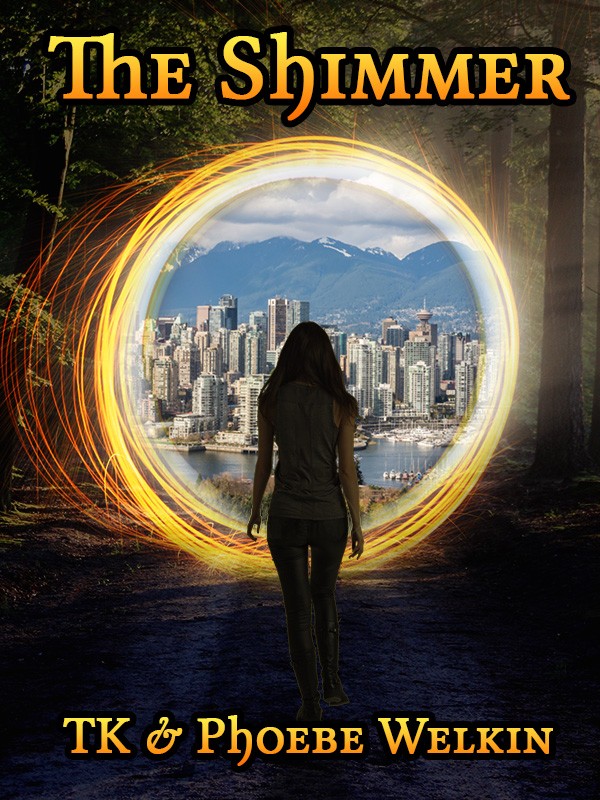 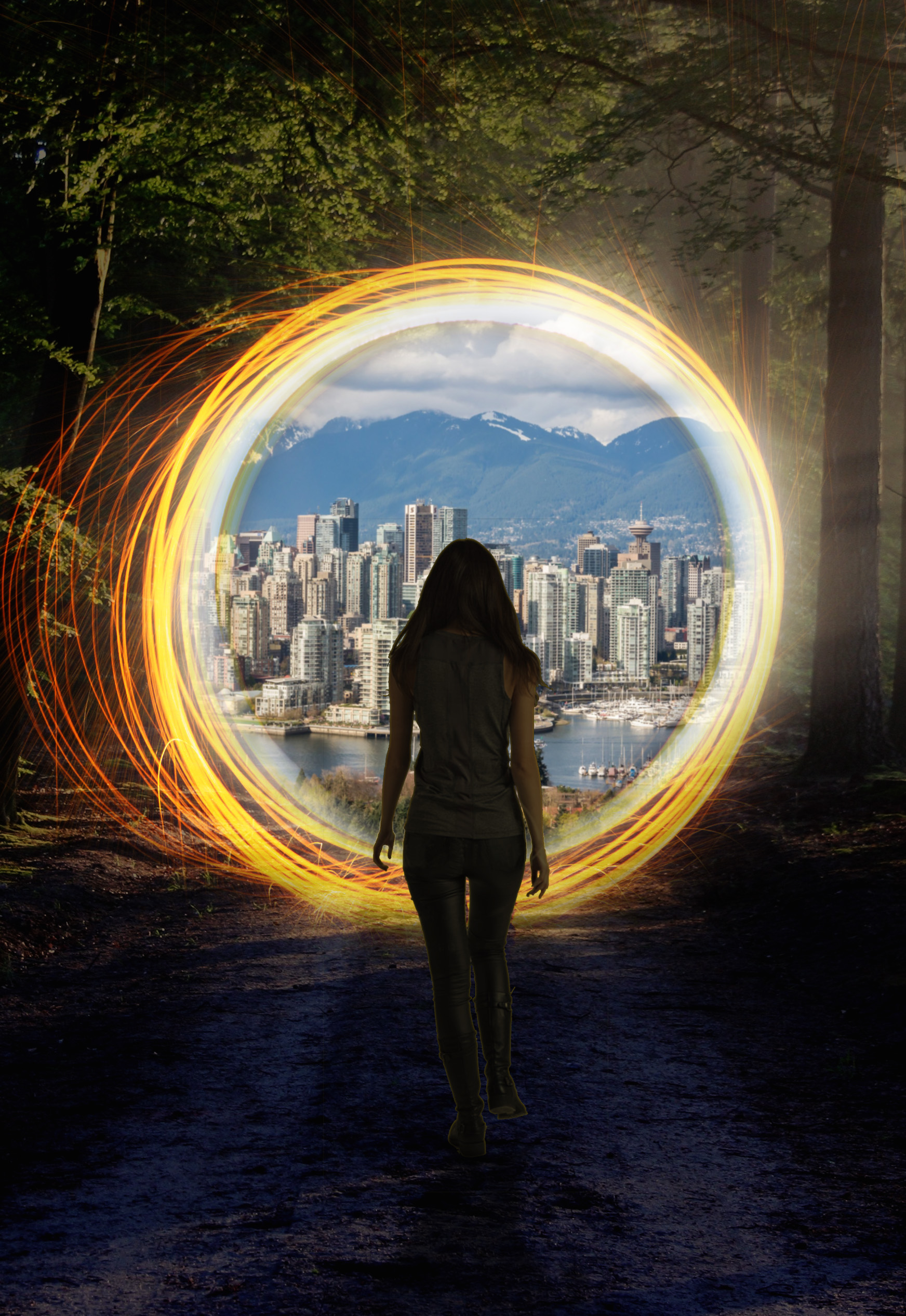 The day the Embrayyans attacked Canada was the day the fates of both worlds were forever changed...

On an otherwise unremarkable day, a portal appeared in the middle of the bustling city of Vancouver, Canada. Direwolves, Wyverns and primitive troops on a righteous mission burst forth into our world that day to take revenge for ancient crimes committed against them. A reporter and a linguist find themselves facing truths hidden deep within time-worn legends, while an Empyrean Rider and young noblewoman must adapt to the dangers of the unkind, alien world on the other side of the portal. All that is known for certain is the fates of both worlds hangs in uncertainty.

Volume 1: The Seed of Vaste'lon

Goodbye to a World