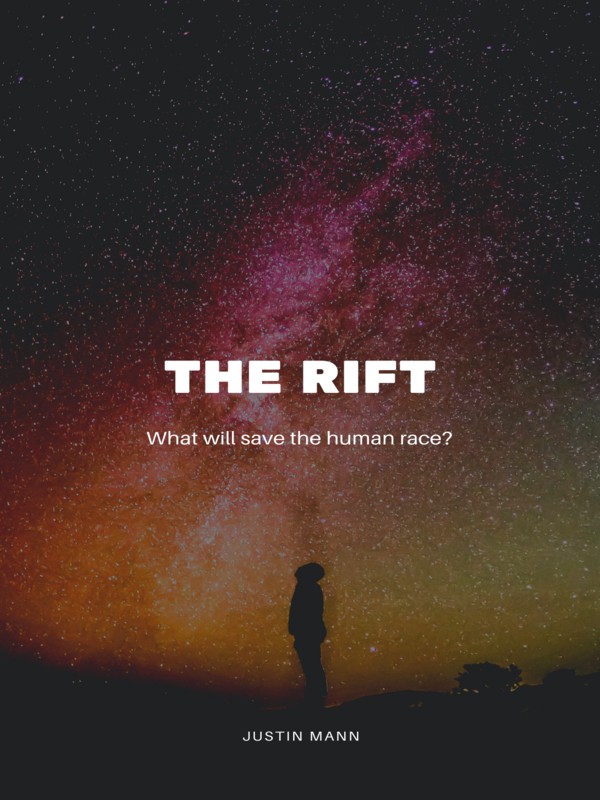 The world is on the brink of World War 3, a conflict that could cause the human race to go extinct. The United States, China and Russia are all accusing each other of stockpiling destructive antimatter bombs, and the fingers of nation leaders are hovering above the buttons that will make the missiles fly.
Meanwhile, a group of scientists is meeting in secret to determine whether or not the world is being visited by aliens. If yes, then what are their intentions? And, more importantly, how will the world leaders react if they find out? Will they be humbled and drop their weapons? Will they unite against the new threat? Or will they decide it’s a coverup by their enemies to ensure the development of military technology in secret?
The Rift is a collection of interlinked science fiction short stories that explores the purpose of the human race.These stories explore human relationships in various forms and how modern technology can change the way we interact. Together, the characters realize that the most important thing they have is each other, that humans are meant to work together, and that the purpose of each individual and of humanity as a whole is to build a better future.

As the Clock Is Ticking