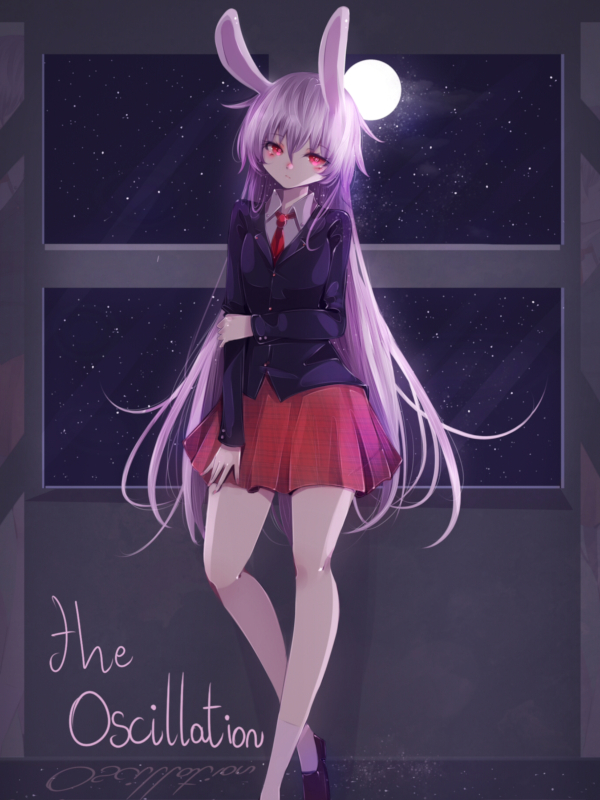 It was an average day in Miami—then fractures in the sky appeared. A pulse from those cracks altered the population; some people's biology changed while others received magical and supernatural powers. After the chaos, the political drama ensued, followed by the discovery of portals that brought deadly creatures. They called this event "The Oscillation" and it changed Rachel's life forever.

F1. The Struggle is Real

Miracles of the Immaculate

B4 — 16. A Tentative Understanding

B4 — 29. Walking Through Uncertainty 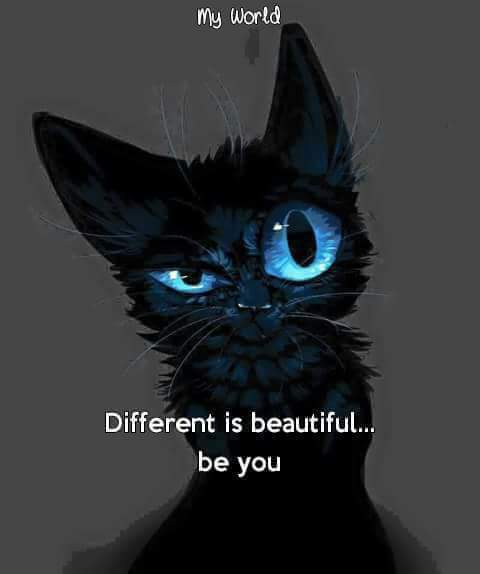