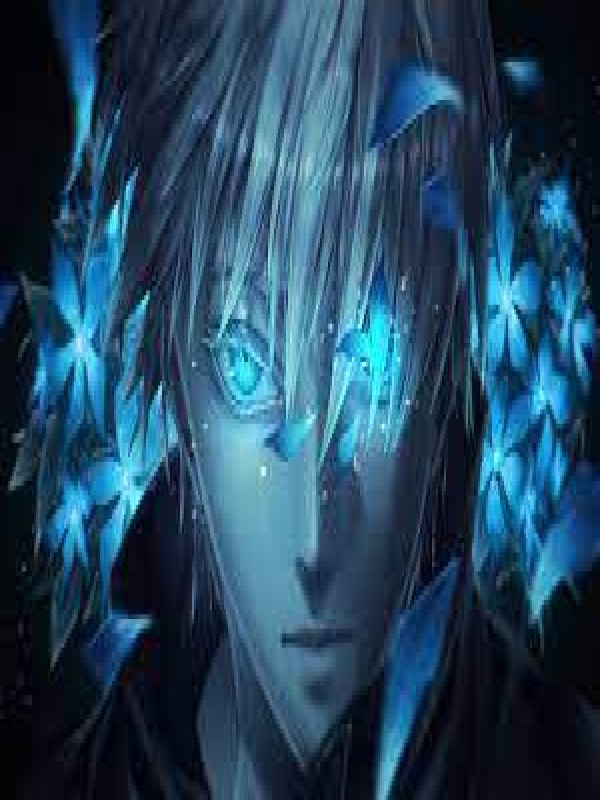 The Dusk Of Revenge

It took humanity 10 years to understand that they've messed up!
After the nuclear disarmament that happened after the third world war, a new type of weapons was created to counter the new generation of humans: Half-Android Humans or Cyborgs...
The peace thought to be obtained got shattered before the eyes of the people and before my eyes when I was a kid.
What happened at that time was engraved in my memory as I decided to dedicate my life to execute my revenge. 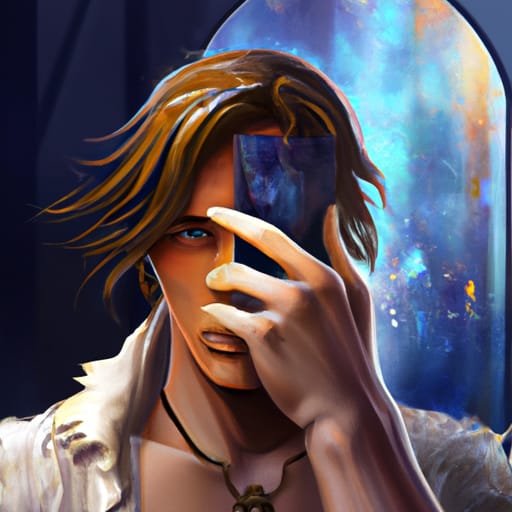