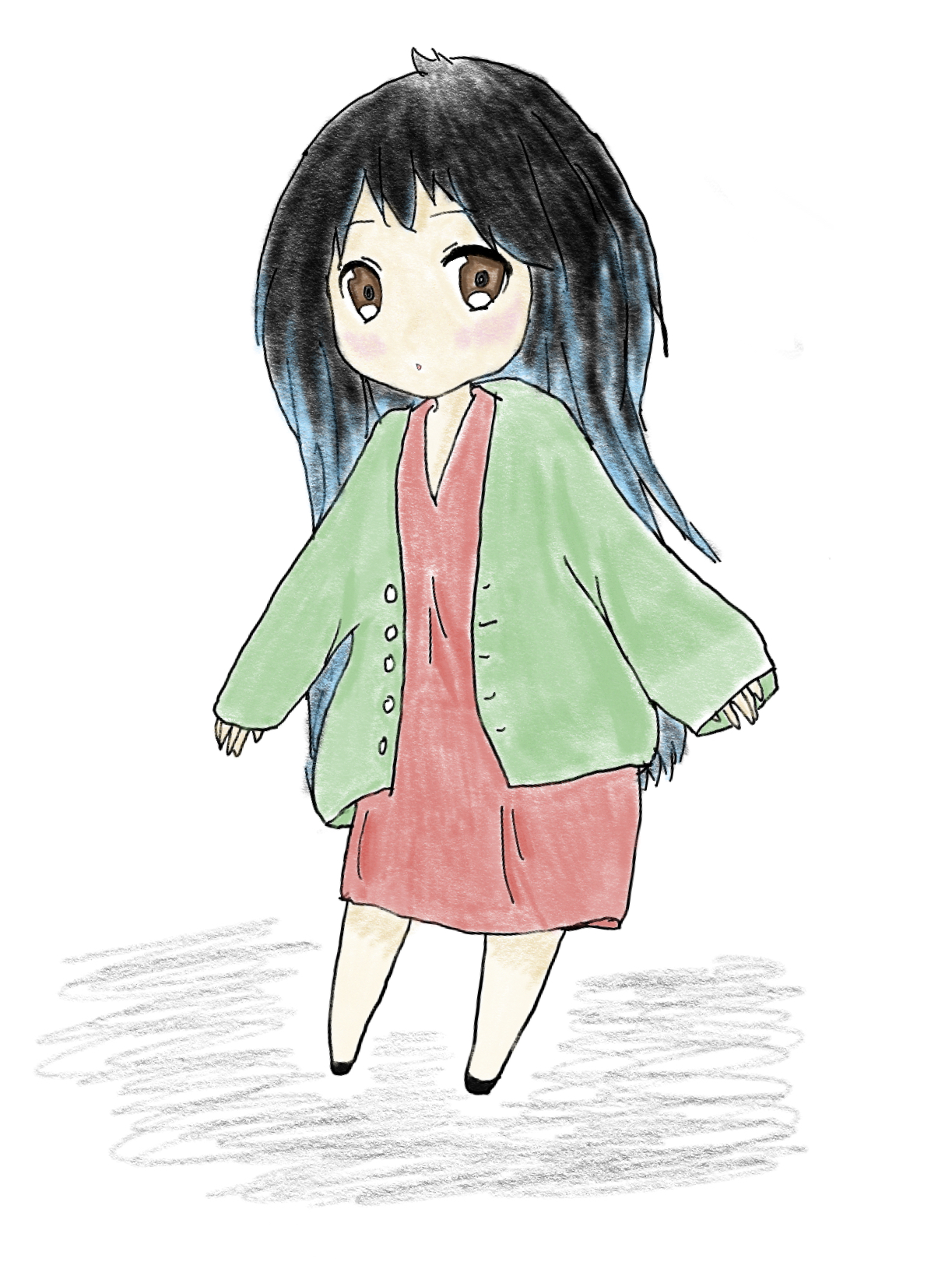 Are you willing to kill for your freedom?

The world was at its end, sliding down a slippery slope of carnage and war. Jaycee, a washed-up assassin that was locked up in prison, escaped with the help of a mercenary group named Inanis. Alec, the group’s handsome yet mysterious leader, offered Jaycee his freedom in exchange for one thing: to kill the commander of the World Below.

What Jaycee didn’t know, was that he would get caught up between two conflicting sides in a plot to revive the Dark Prince of legend. It’s said that the intention of whoever revives him will decide the fate of the world.

It’s a battle to the finish line. Will Jaycee and Alec make it to the end, or will it be too late?

City in the Sky, Fioma

Tigers Among the Foxes

To the World Below

Legend of the Dark Prince