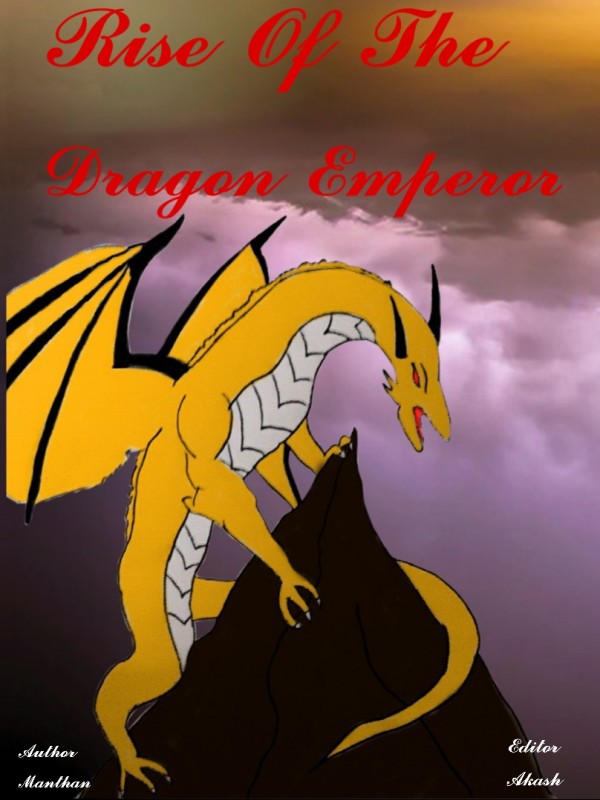 Rise of the Dragon Emperor

There was a boy named Kyle living in Japan. His life had lost its color after being separated from his childhood friend Kyla.He died in a road accident afterwards. He then was reincarnated into body of a boy living in a world far from earth. His parents had been killed by emperor of an empire with strongest military. As kyle personality blended into that boy he decided to destroy the empire and build one of his own.This is a story of love, betrayal, rise of the strongest nation in the continents history and most importantly this is the story of the Rise of the Dragon Emperor.

Hi there, the story is so good. I like it a lot. But your work is so underrated here. would like to introduce a bigger platform for you where your genre is popular. Leave your contacts. Lets chat.