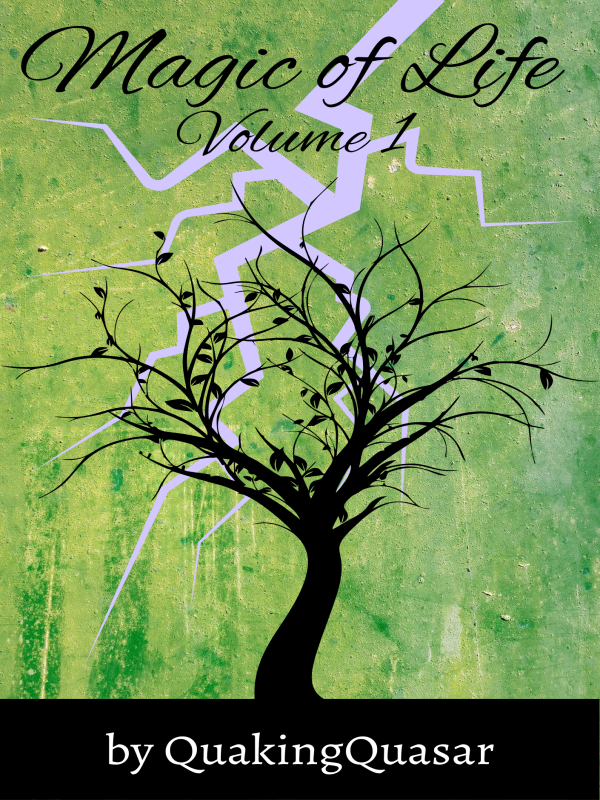 Volumes 1 - 3 can be found on my Amazon page as Kindle books. An omnibus of the three volumes is available there as well in hardback.

If you enjoy the series, please leave a review or comment.

Volume 1: The Wedding
Elemental beasts have laid waste to towns and villages. Only the nature mages have kept them at bay, but they only protect those within their territory. An army marches on their border trying to learn their secret. Cypress is Heir Priestess to the nature mages and must marry the enemies' High Prince in order to stop the slaughter of her people. For her entire life, she has been kept hidden in the mountains and has seen little of the world. Atticus, High Prince of Thundering Fire, has fought relentlessly against the beasts to save his people. His only hope is to find out how to permanently stop them, and to do so he must convince his enemy to trust him.

Series Information:
At least one chapter will be released once a week.
Warning: This series contains mature themes and scenes.

Volume 1: Magic of Life - The Wedding

Volume 3: Magic of Life - Settling in at Home