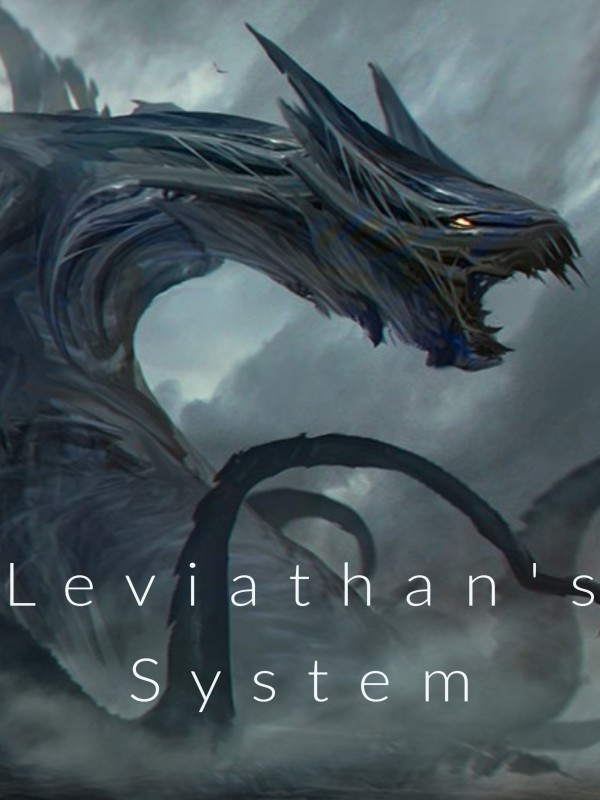 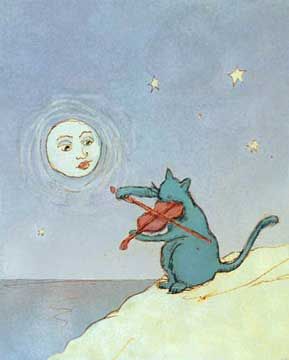 A teen with a whole, awful life ahead of him gets run over on his way home from school.
In his last moments, he longed for everything he never had; strength, friends, family, and freedom.
Something within the universe heard these pleas and offered him a second chance on Aerth, a magically developed world similar to Earth.
After he agrees to this reincarnation, he finds out that he has become a figure of great importance within Aerth.
Will he fulfill his role as a being of destruction who strips everyone of everything, or will he go against fate?
Can he go through his life despite being an enemy of humanity?
But most importantly: can he live the life he longed for?