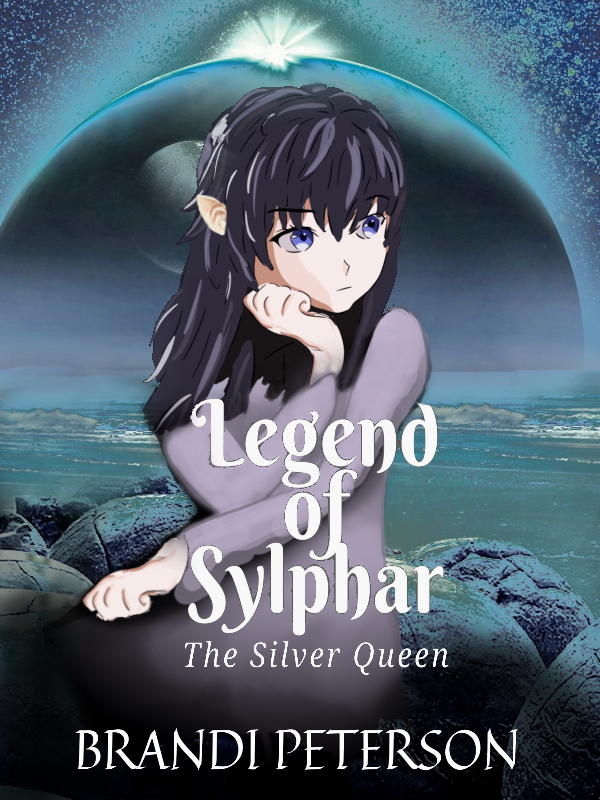 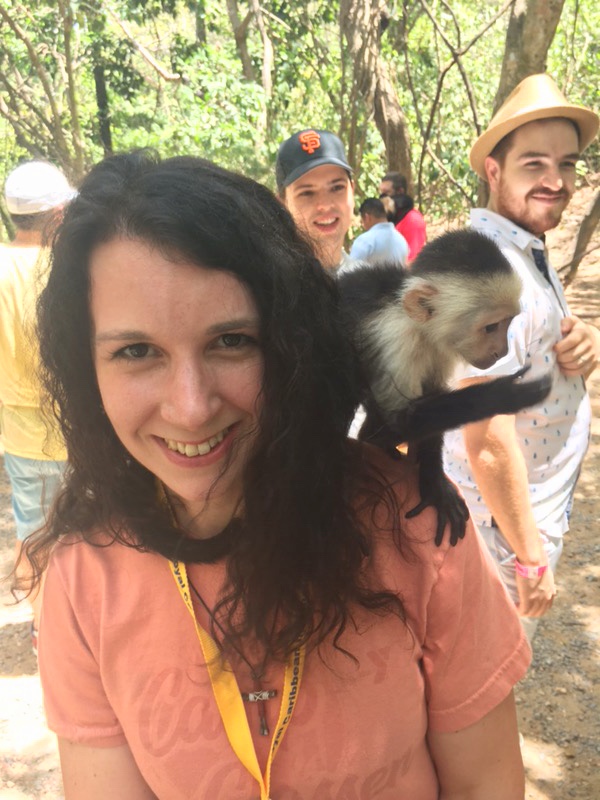 Legend of Syphar, The Silver Queen

Ariadne Sterling was the youngest child born of Prince Caelub and Princess Gaile. Because the rest of her family was killed in a tragic accident, she must be the one to take control of her world government. The Sylphs are becoming more violent towards one another and there are increasing reports of civil unrest. She must find a way to restore order and balance and bring a sense of hope, safety, and peace back to her world.

Theeson, son of Erebos, successfully recaptures Ariadne and brings her back to his king and is rewarded by being allowed to have her for his bride. But he falls in love with her and decides to try to help her. He takes Ariadne with him on a mission to get her away from his sadistic father. They crash land on the planet Atlas on the territorial lands of a primitive native race. The natives plot to kill Theeson and steal his ship and then force Ariadne to teach them how to use it. Ariadne and the Lykens manage to escape. The Sylphs receive a coded message about Ariande’s location and come to her rescue with help from the Interplanetary Alliance.

The Supreme Council is rapidly losing control of the Sylph government and there are fears that the political factions may stage a coup. And now that Sylphar has their enemy prince in custody, the Lykens will be coming for him. Theeson agrees to help the Sylphs defend themselves against the Lyken invasion.

After being betrayed by her closest friends, Ariadne and Theeson end up back in the hands of the Lykens. But she finds a way to break their power over her and defeat the king and his son. Theeson now stands to ascend to the throne of Lyke.