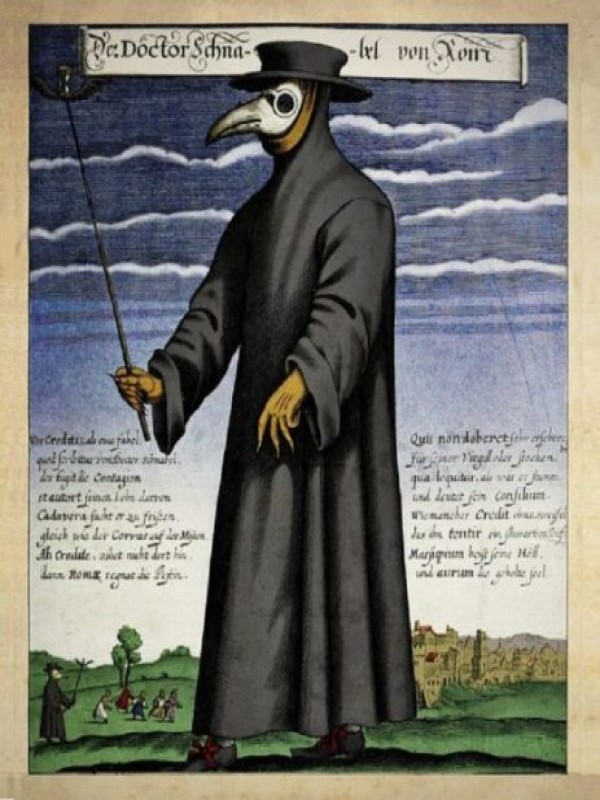 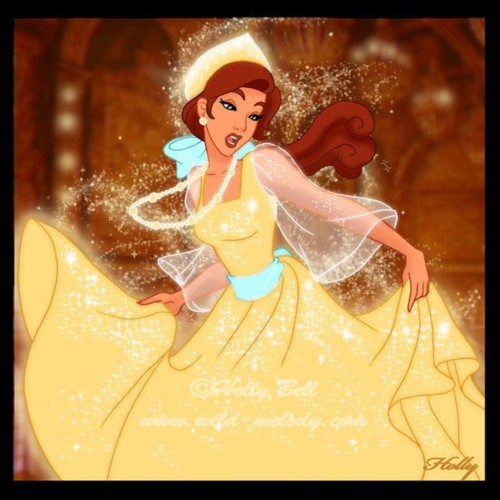 The cry is enough to send shudders through any mortal man...but it is old news for Agrippina del Falcone. The heavily pregnant wife of the new Doge of Veneti has enough to worry about, especially since rescuing a baby girl from the waters of the Veneti Canals and protecting her from the wrath of those who suspect her to be the bastard daughter of the witch Angela Marcella, who cursed Veneti with a new plague.

Until the plague seals Agrippina, Maria and Doge Hadrian inside the city and Maria is whisked away to Ceneri Island by a mad doctor convinced she's somehow the link to ending the plague. Agrippina and Hadrian's only hope is to sail to the cursed island to rescue their daughter.

But the curse hanging on Ceneri Island may prove to be too much for them both....

Based on the legends of Venice's haunted Poveglia Island, Isle of Ashes will push a husband and wife to their limits as they try to rescue the daughter that is most precious to them.

The Baby in the Canal