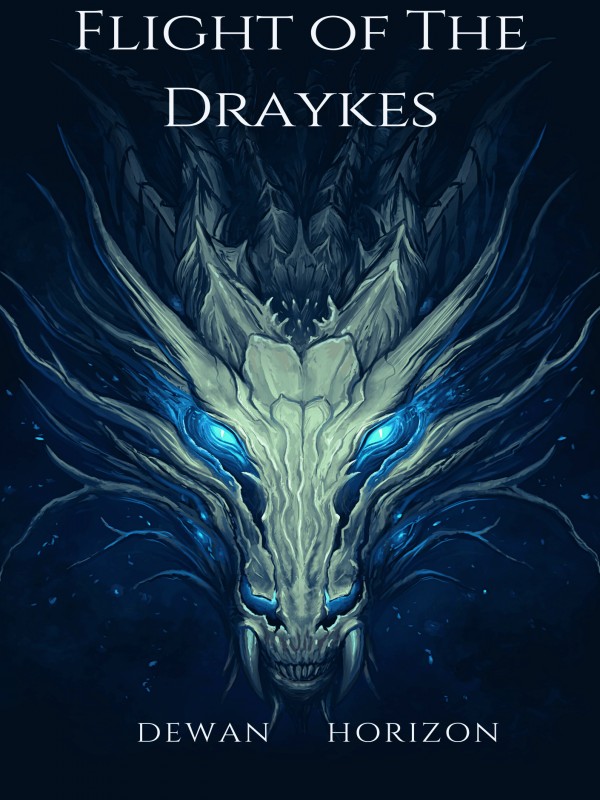 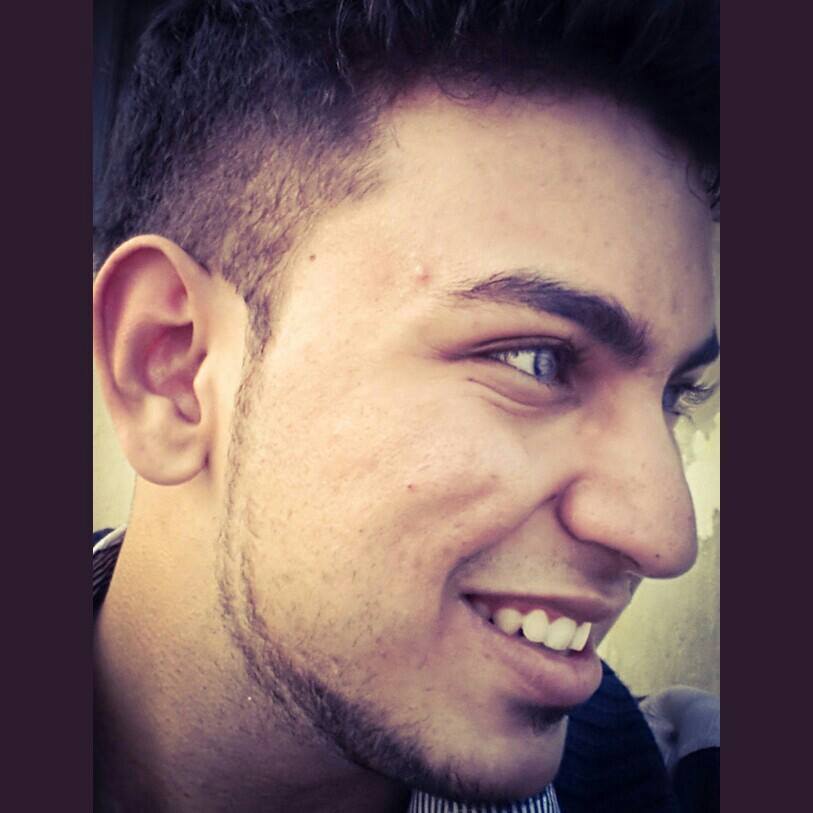 Welcome to the Flight of the Draykes.

Book 1 presents to you the world of Protos.

Protos, a land of warforce filled with ferocious beasts. Many races were locked within its borders but many races diminished as time passed. The strongest race currently is the humans and their knights.

House Drayke is a family of knights that helped forge the Kingdom of Leon on the backs of their blood, sweat, and corpses.

Faustus Drayke is the second heir to the current generation of House Drayke and is born in a time of chaos where beasts are not the animal kind but the humankind.

For Humanity defeated its foe but then with the lack of a common foe, turned upon itself in madness.

Betrayal and chaos were common themes that ran rampant in a land where noble people preached noble values of honor and loyalty.

Fate decreed Faustus to be unimportant.

The prophecy of a powerless girl at her moment of grief decreed that Faustus will become immortal.

For himself, he will fulfill it with his destiny.

I have no interest in finishing others' stories, but I love creating my own. So I took the inspiration and I created this vast overreaching world of over 20 books. However, each book in itself is around 60-70 chapters.

As such, expect the full story to be close to 1500+ chapters.

The first book is complete and is in the form of a backlog waiting to be released. (update: apart from the first 6 chapters, everything is being rewritten with the new criticisms and advice and as such it's incomplete again and growing as we speak)

If you like this series, please do support me by leaving reviews that help me improve my writing, comments that inspire me to keep writing harder, and ratings that allow this series to be seen by more people.

Thank you very much and cheers all!

Volume 1: Flight of the Draykes

Chapter 7 - The wrath of Leonidas!

Chapter 11 - Who is the real cooked shrimp?

Chapter 18 - Being a Gentleman is bad!

Chapter 20 - A disturbance in the force!

Chapter 42 - Caught between a rock and a hard place!

Chapter 46 - The Wager of Survival!

Chapter 72 - The Flight of The Draykes!

Chapter 102 - The Most Beautiful Flower

Hi! This is Vanessa, an editor of the Stary.ltd. I see areat potential in your book. Thus,I invited you to join us a week ago.Please reply to me. Let's discuss in detail.