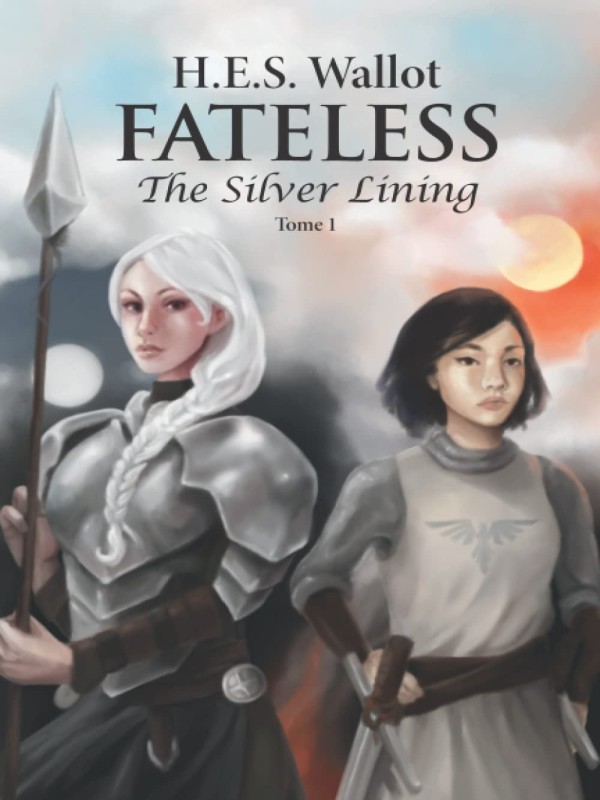 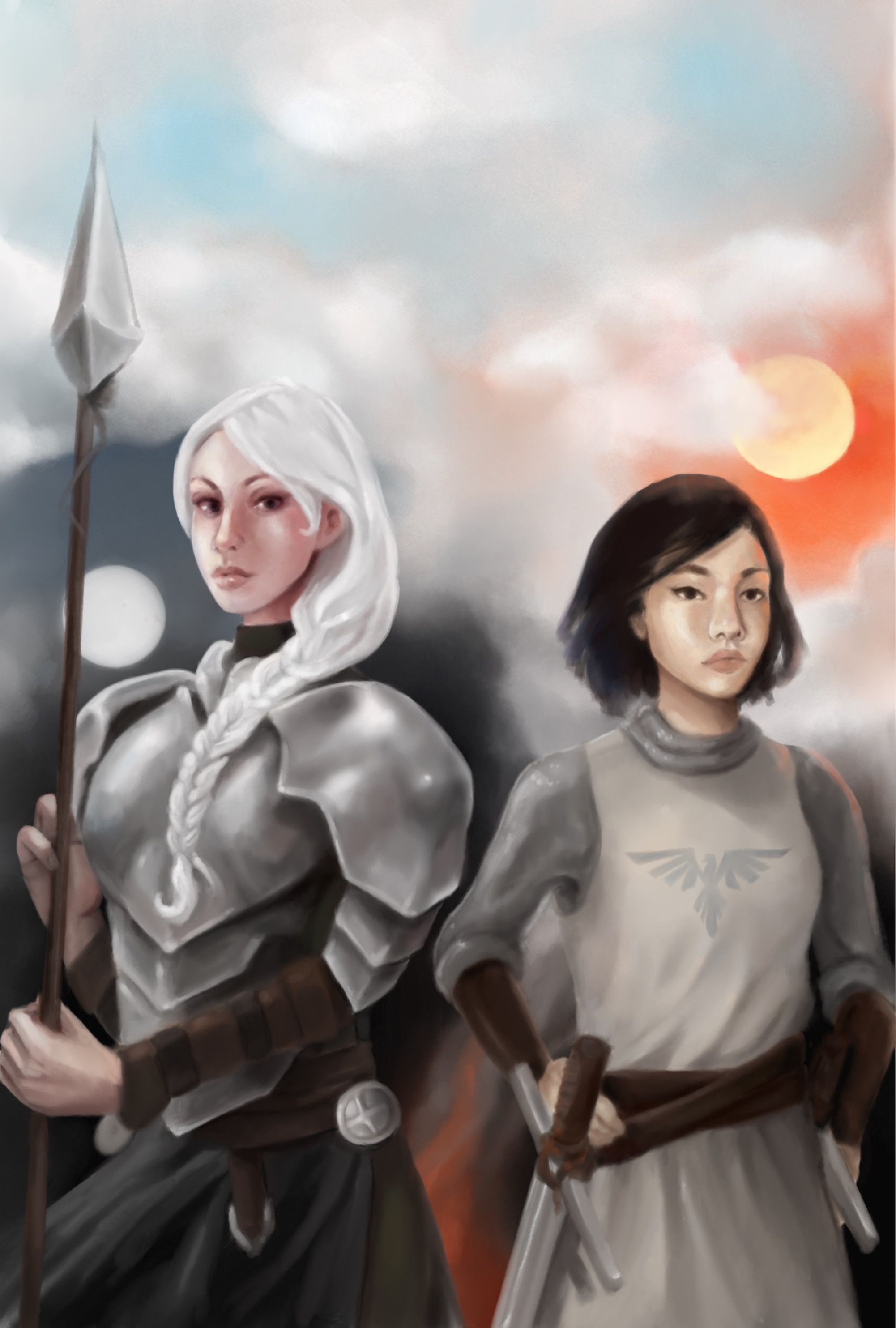 It has been ten years of peace for the Union since the end of the great war with the eastern barbarian tribes, yet in the cold north of the Union's land, a new threat is looming. This time, an ambitious Lord is seeking to restore the yore pride of his kin, forcing the weakened Union into yet another unwanted war, as he ramps up the ranks of his army with thieves, murderers and mercenaries.

The temperature inside the forge was nearly twice as high as the one outside. A black-haired girl hammered a steel ingot into the shape of a blade. The heat of the steam was draining her stamina away, but her focus remained sharp as her sweat streamed down her face. Hit after hit, for hours, the sound of the hammering steel followed the rhythm of her breathing. Exhausted, she placed the blade into the water and wiped the sweat off her face using a drenched rag.
Why are they screaming?
Vatra dipped the rag back in the water, twisted it, and approached the window. Her mouth opened as her world shattered again into the living nightmare she had wilfully tried to forget. She bit her lips; it wasn’t a dream. The pulse of her heart rose. A cold sweat prickled her back. A mother was running, and a child was screaming. A torrent of smoke was emerging from the roof of her neighbour. Vatra’s eyes blinked. The mother lay on the ground, a spear through her back. A torch circled in the air and landed on the roof of her workshop. In the distance, a man wearing a banner well known to the world…

Fateless is a philosophical medieval dark low fantasy centered on war, militaristic campaigns and geopolitical conflicts between multiple empires. This story follows the fate of Vatra, a former slave from the eastern Nar Empire who was raised in a culture far away from her own, forced into warfare against her will, and the fate of Lanaya, an ambitious half-angel exiled from her home whose existence is seen as heresy. As they wished for peace, both chose a path opposed to one another until their fate crossed. In this story where war dictates the law, love strikes them as a poisoned balm to which they grasp for with all their might, as it is in the darkest of times that the smallest flames may burn the brightest.
* * *
Tome 1 already completed and available on Amazon: https://www.amazon.ca/Fateless-Silver-Hugo-Emmanuel-Simard-Wallot/dp/B09LGSH1KK

Starting at chapter 21, releases will be bi weekly for a while.