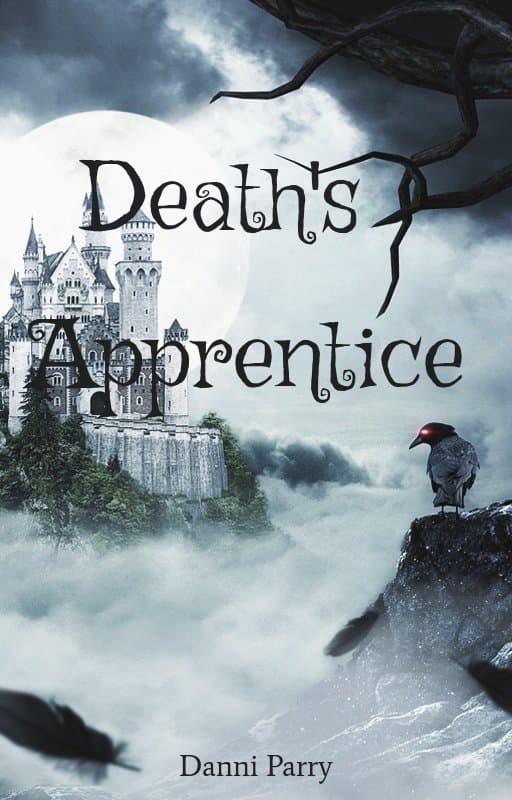 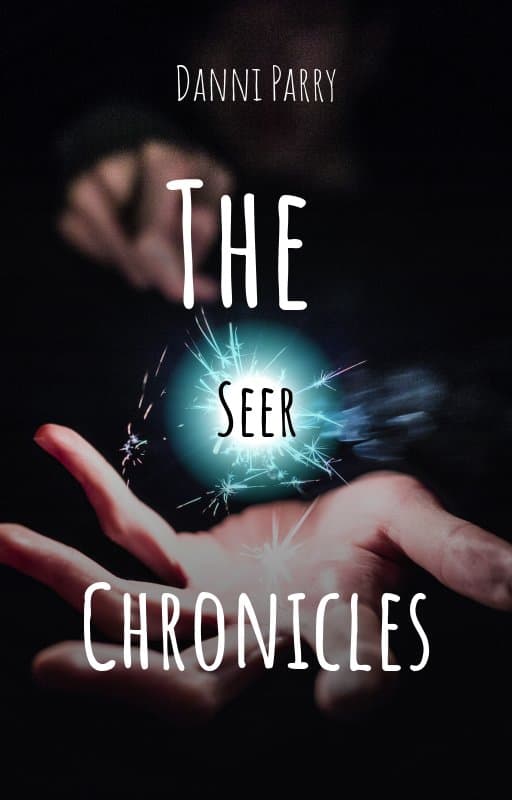 After the great calamity, Aerilon became split off from the rest of the magical world of Andreal.

As a young woman. Elizabeth Luna Cater was a famous water sorceress. Charged with guarding the hidden archway within the Dryad forest. Well known for her compassion and healing abilities, she tended to the injured visitors and magical creatures dwelling within the forest and beyond it.
While guarding the archway, the ravens of the underworld warn Elizabeth of her death at the claws of dragons. While assisting Shane at the dragon sanctuary, Shane gave Elizabeth the chore of feeding the young and untamed dragons within the pit. Which leads to the dragons fighting over food and Elizabeth falling into the pit to her death.
However, death is the only a gateway to a new beginning. Elizabeth is offered a second chance at life by The Morrigan. (The Celtic goddess of death and rebirth.)

She is deemed worthy during reincarnation and becomes a reaper charged with collecting the souls of the dead and is chosen as the goddess's champion. To prevent a looming war. Between the magical resistance, who wish to erase magical creatures from the world and the corrupted reapers who are turning to the forces of darkness.
The goddess suspects a traitor among her reapers and sends Luna to investigate, however she is shortly falsely accused of the death of another reaper and is banished by her master. In order to clear her name, Elizabeth (Now known as Luna.), Escapes. Deaths realm and Raewyn into the word of Aerilon.

Racheal Dagon is twenty-seven-year-old mercenary for hire, she is hunting those responsible for the scars over her body, covered by her dragon scale armour, she has escaped from years of slavery, horning her skills and desire for revenge. She is searching for the one who started the fire and destroyed her family. Knowing his ales as Red scar.
While following the rumours of her bother alive while visiting the warlord residence for posted mercenary jobs. She has a fated encounter with Luna and is drawn into her impossible world, becoming an unlikely ally.
Teaching Luna about the corrupted world, she knows, and the people who rule it unseen from the shadows.
Luna must gather her companions new and old, in order to reveal the true traitor and stop them from gaining the artefacts of power and her world ending in a war, which could change everything.