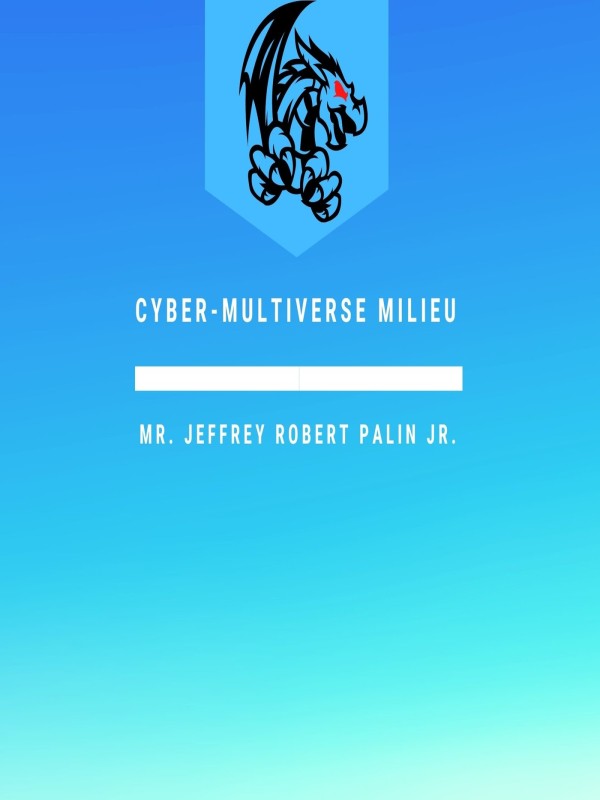 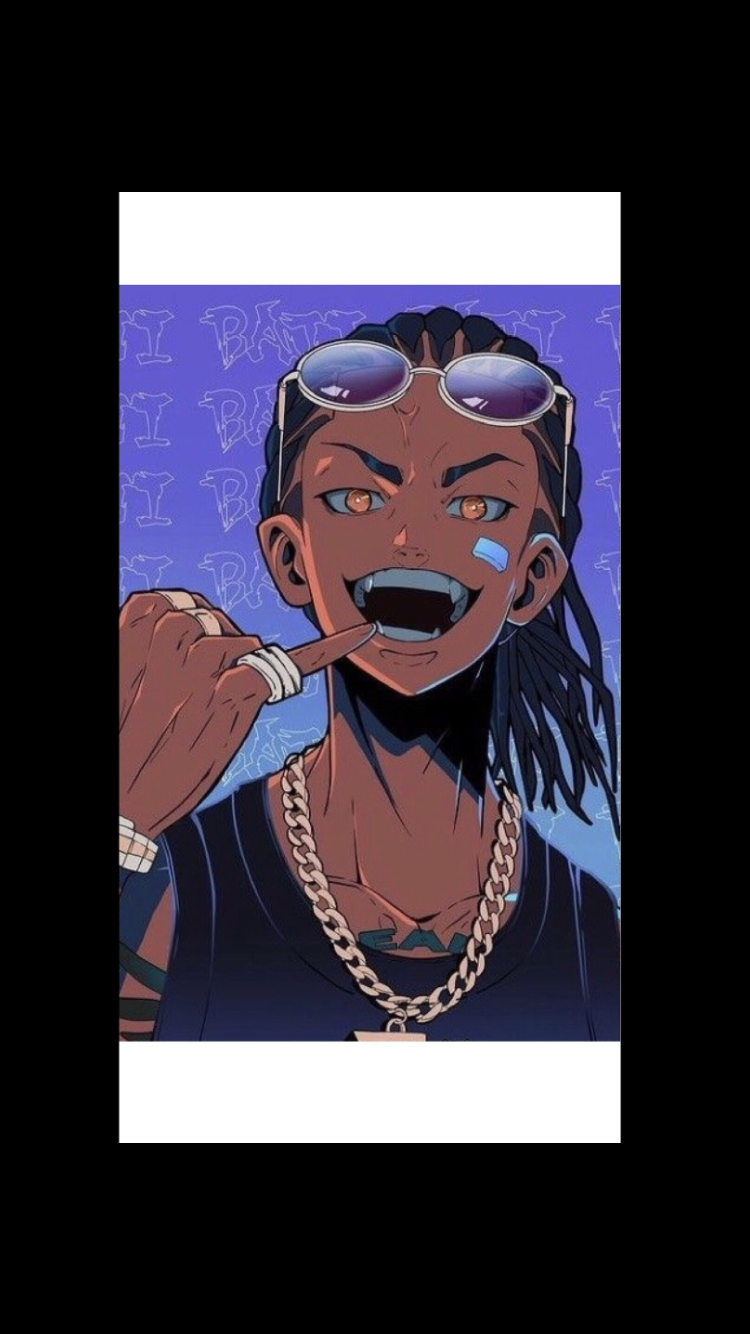 Eric is given the opportunity to modify/create a world for him and others to live in. He can change the laws of nature, physics, reality and anything else that he wants for his new world. He adds magic and other things to his new world but he realized that he can connect his world to other worlds created/modified by other people who were given the same opportunity. Join Eric and others living in his created world as they try to figure things out.

7 - Battle with a Monster

My ideas for Cyber-Multiverse Milieu Part 2