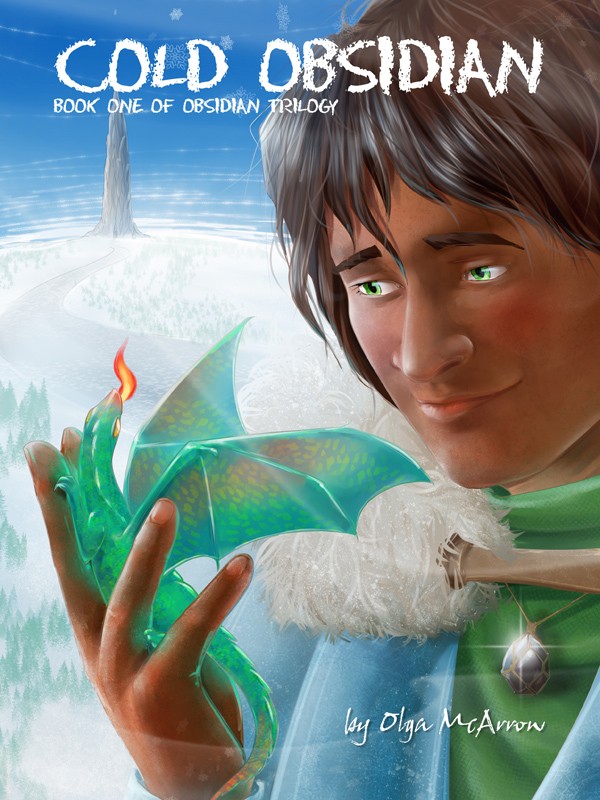 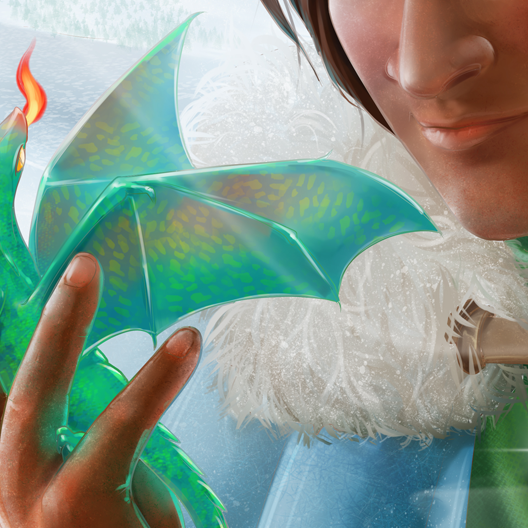 In "Cold obsidian" we follow a story of a young man who becomes an apprentice of the creators of his world.
-
I also publish this story on its own website as an illustrated webnovel: http://kangassk.cfw.me/
-

Omnis is a world of unstable magic where all creatures are born with the natural ability to stabilize and use it. All creatures, besides humans. They were the only species that inherited the flaw of their creators - the immortal worldholders responsible for the very existence of Omnis.

To make things right, the worldholders created a system of three Horas with Hora Tenebris as the magic disperser and two other Horas - Solaris and Lunaris - as the stabilizers existing in equilibrium with each other. Inside the stabilized areas humans are free from their natural flaw and have full access to stable magic. But in a broad area where the stabilizers' zones of influence intersect the magic is wild, anomalous. That area, known as No Man&rsquo;s Land, divides Omnis in two.

Horas are the foundation of human civilization in Omnis. They look like precious gems encased in gold and silver. They are protected by magic that would destroy anyone who dared to touch them unless it's a worldholder as well. They are impossible to steal. Even more: stealing them is useless, because they have no secret powers at all. Yet someone has stolen them nonetheless.

Who is the thief? What does he or she want? How did they overcome the protective spell? The worldholders themselves are puzzled. One thing is certain here: something big is going on.

Chapter 1. At the edge of No Man's Land